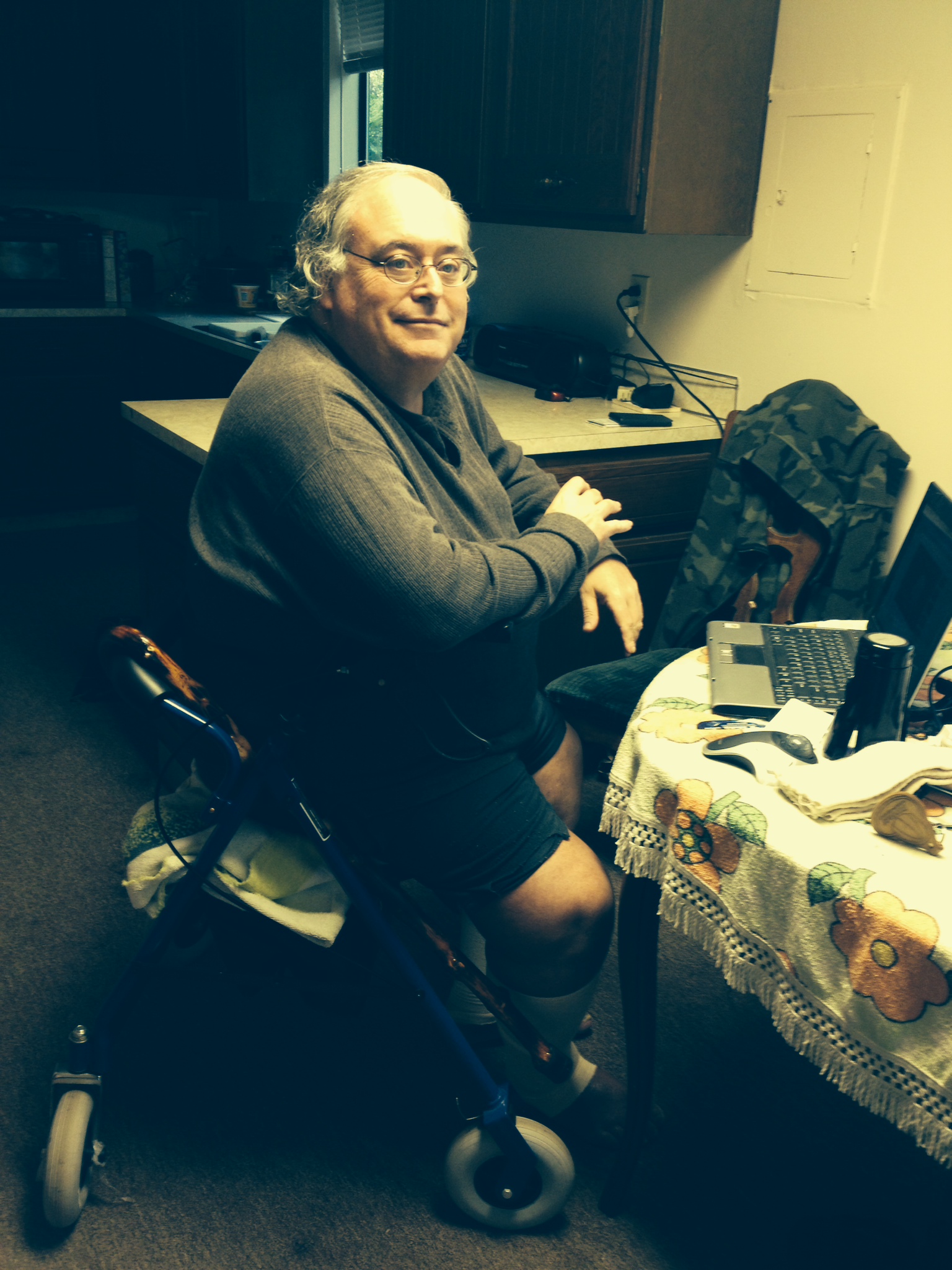 The Tale of Nelson Skeie

Meet Nelson Skeie, a 52-year-old man who lives in Portland, the city where he grew up.

Until relatively recently, Mr. Skeie worked around the world; he spent over thirty years as a Physician’s Assistant, working regularly in the trauma surgery departments of many hospitals and teaching on this very occupation.

After three decades of helping others recover from severe illnesses and injuries, Mr. Skeie suffered from a sudden stroke, which left his left side paralyzed, and his career at a sudden end. Mr. Skeie was no longer able to care for others, and found that he needed assistance in even caring for himself.

In 2012, just four years later, Mr. Skeie suffered another sudden injury; he was bit by a brown recluse spider, which left him in the hospital for two months. The healing process didn’t stop there, and Mr. Skeie experiences continual degradation of tissue and swelling in that very leg. 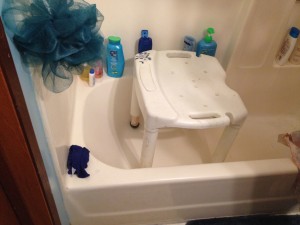 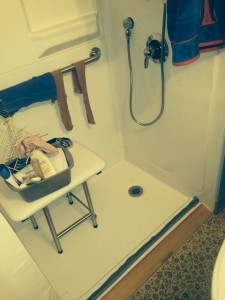 See a Need, Fill a Need

Today, Mr. Skeie lives in a small home and for some time has been in desperate need of an accessible and safe shower. Until recently, his shower was nearly impossible for him to get in and out of, and caused many unnecessary falls.

Thanks to some incredible volunteers at Square Deal Remodeling, we were able to build Mr. Skeie a brand-new, accessible roll-in shower that he can get into easily and most of all, use comfortably.

Thank you to our Board Members at ReFIT and to all those who helped out on this project! And congratulations to Mr. Skeie on a new, more functional home!